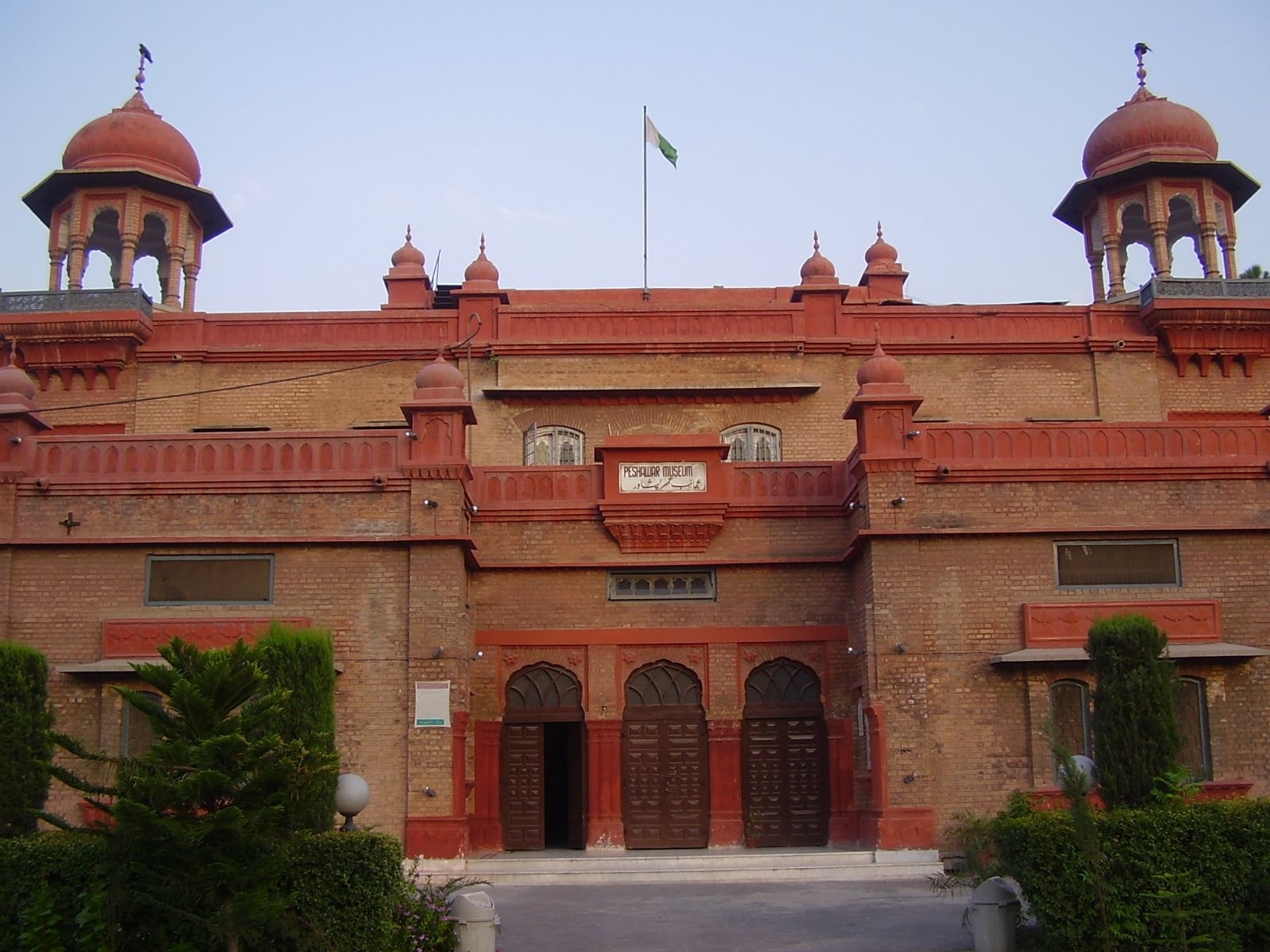 The Director Archeology and Museum Khyber Pakhtunkhwa Dr. Abdul Samad gave a full briefing to Christian Turner and his delegation on the historical status of Buddhist sculptures and antiquities kept in the Peshawar Museum and collections of Gandhara art from around the world.

However, the book “Emergence of Hinduism in Gandhara” has not yet been launched. The book launching will take place on October 5, 2020 at 4:30 pm at the Peshawar Museum.

This is also worth mentioning that Federal Minister for Planning, Development and Special Initiatives Asad Umar paid tribute to the Khyber Pakhtunkhwa government in a tweet, retweeting the tweet of international historian, researcher and photographer William Dalrymple: “The Peshawar Museum is worth a visit, praising the Peshawar Museum and calling it one of the best museums in South Asia.”

Remember that the Peshawar Museum is also called Buddha Museum. Its original building dates back to the British era, which was once a club of British princes.